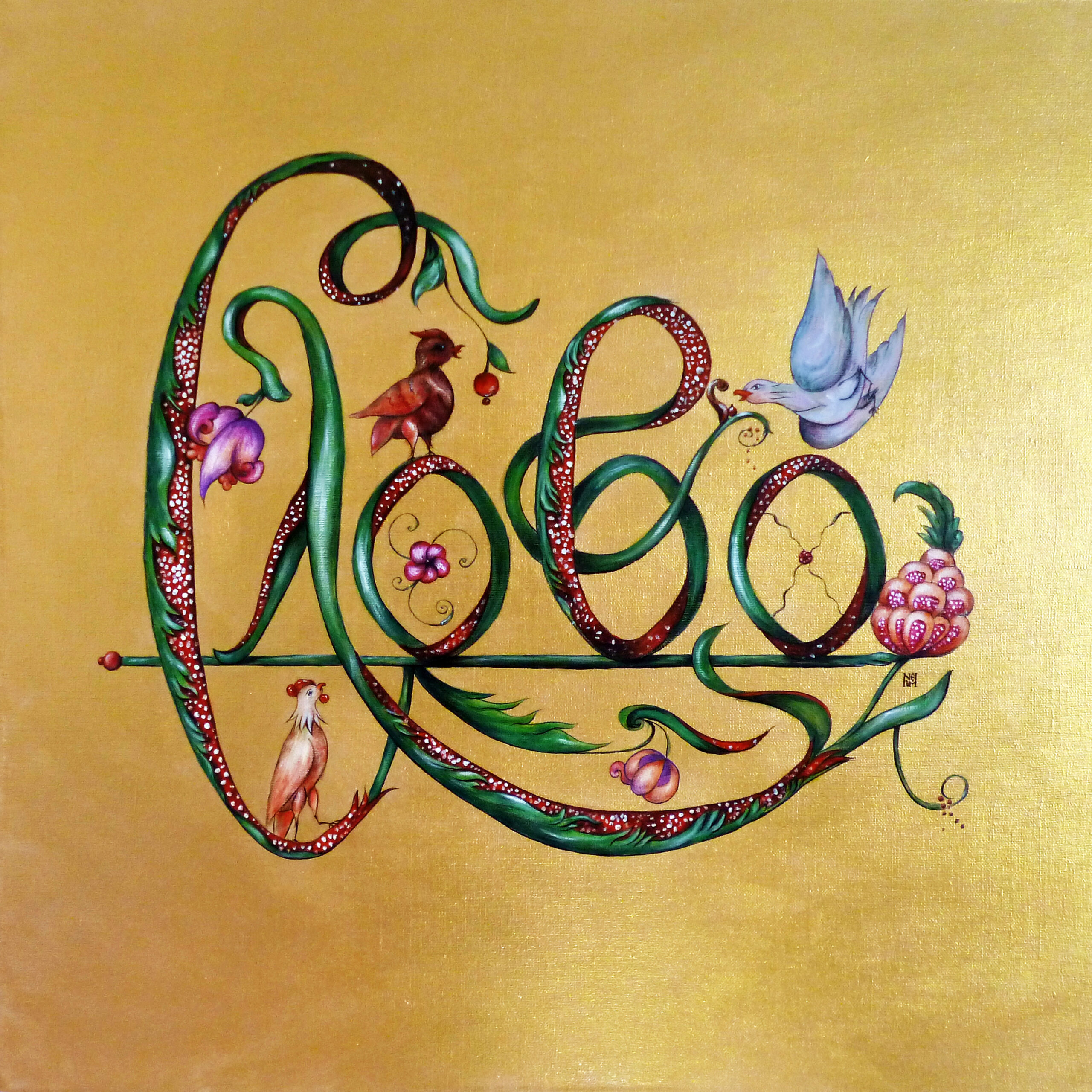 In the beginning was... 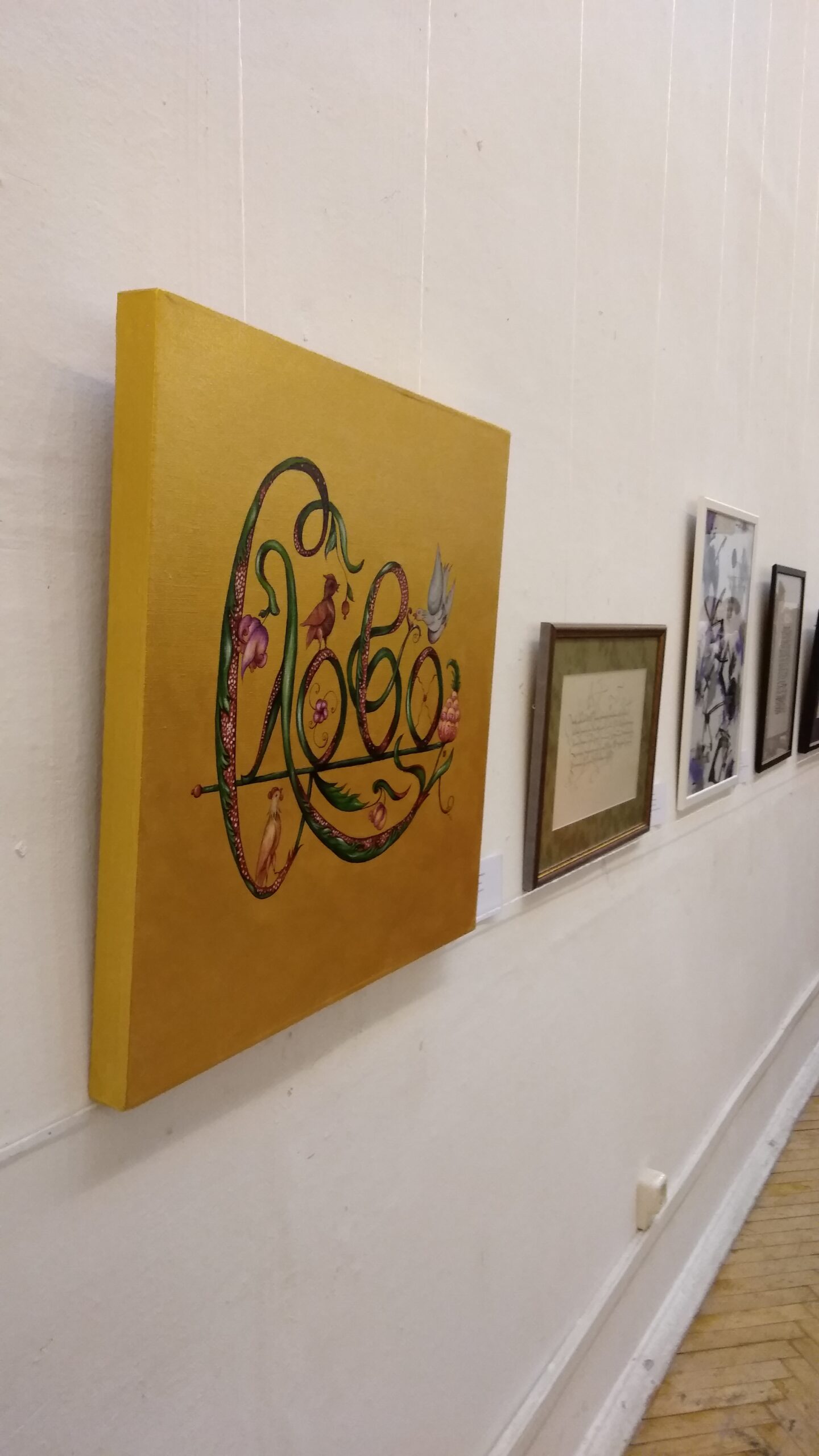 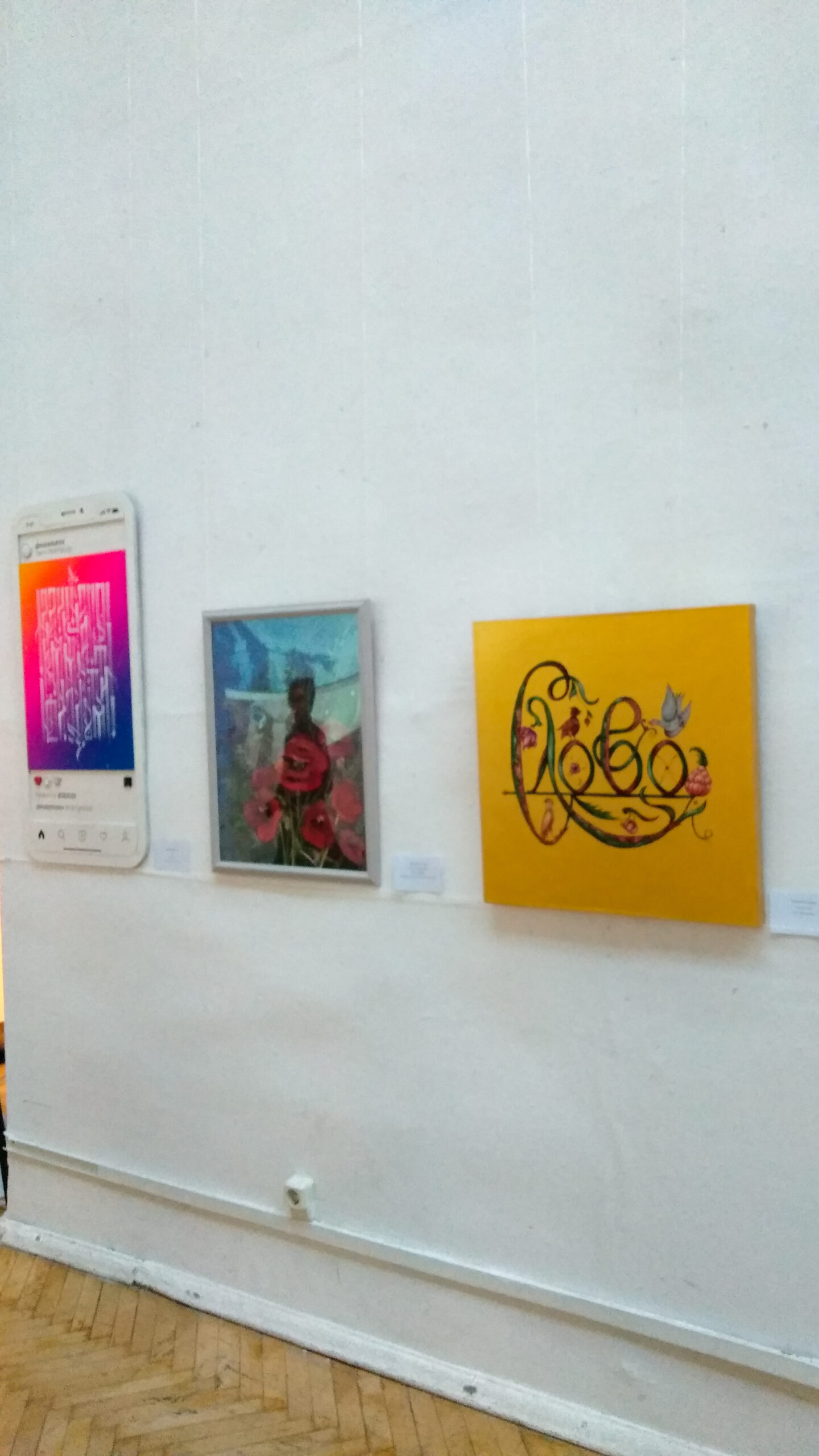 Golden background as a symbol of absolute uncreated light envelops the letters, which are woven from some fancy branches and flowers. They seem to be real, but they became so only after they were transferred from the author’s mind to the canvas.

The word expresses something that didn’t exist a second ago. Or maybe the other way around — it’s always been, but only now it’s appeared to us?

The name of the canvas is a biblical quote, a reminder that the word is the expression of the beginning of everything, divine and eternal. Through a letter, a sign, it takes its form in this world.

The brightness of colors and the decorative effects of all items are brought to the limit. This is an ode to beauty and a tribute to the ancient tradition of creating letters and patterns in manuscripts. At least briefly look at the beginning of the beginning — at the Word.

The detail doesn’t give us rest. On the right, we see a bright spot that looks like a peaceful dove. But if you look closely at this bird, you can see its predatory beak and strict gaze. It’s the only one flying, and even more — it dives. The picture shows an idyllic dynamic balance right now, but it will be destroyed in just a second.

All this lavish decor is not a sketch of the nature that exists today. It’s only a universal longing for the Golden age, captured at the moment before its fall.